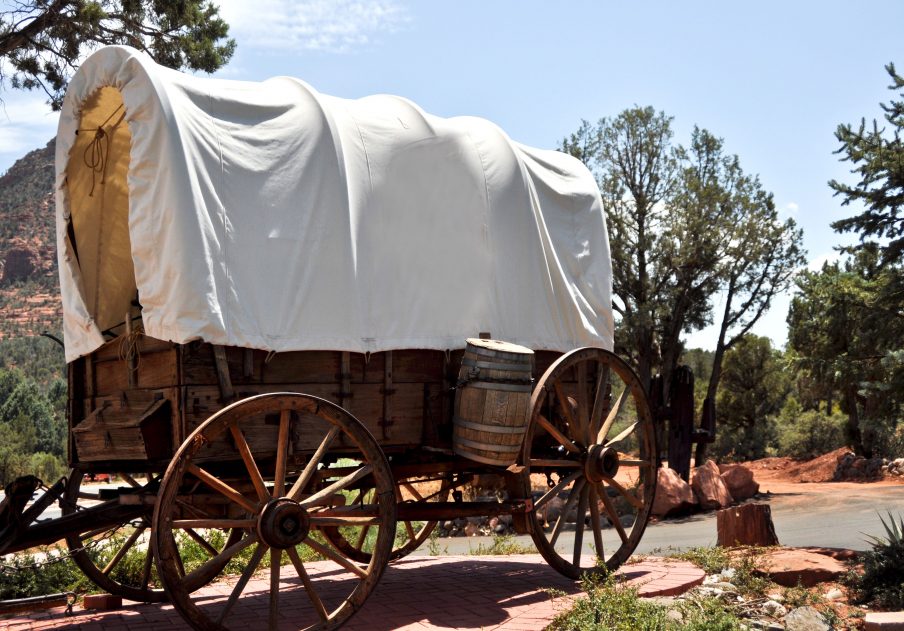 In September/October 2022, I took a road trip with my husband in a 300 hp Jeep Grand Cherokee to visit friends and family and sightsee the Midwest, Blue Ridge Mountains, and Eastern Seaboard. With autumn upon us, we packed the SUV with clothes and extra gear for inclement weather. A small ice chest and picnic basket held a stash of food, utensils, and paper products for eating along the road. Other times we pulled off to get a bite to eat. Gas and hotels were plentiful. 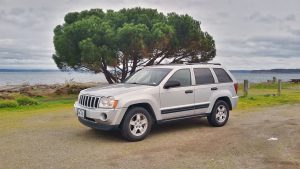 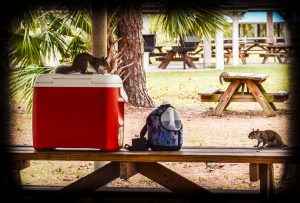 We reveled in comfort on our twenty-first-century high-speed freeways, loving our heated seats on cold mornings and audiobooks downloaded to an iPhone to keep us from boredom on long stretches of road. Minus the days we enjoyed with friends and sightseeing, we spent seventy-two hours on the road and drove forty-six hundred miles from door to door.

Our trip provoked reflection on how my characters fared, migrating across the continent in the nineteenth century on the Oregon and Overland Trails in a covered wagon.

Abandoning their homes in the east, pioneers left most belongings behind in favor of necessities to sustain them throughout their travels. They drove covered wagons—Praire Schooners—wooden boxes that measured four feet wide, ten feet long, and three feet deep. The box sat on four wheels made of wood, iron bands fastened to the outside rims, and was covered with a double-thick canvas coated with linseed oil for waterproofing. They tied the ends for privacy or protection from the elements.

Prairie Schooners weighed thirteen hundred pounds and required teams of horses, mules, or oxen to pull. Poor suspension and rough roads meant people preferred to walk alongside the wagons rather than endure lurching in the box. They wore through their leather boots quickly, tolerating run-down shoes. Traveling two miles per hour—fifteen to twenty miles per day—the two-thousand-mile trip took four to six months, depending on the weather.

Pioneers constructed their wagons with interior storage; some had false bottoms with extra storage below. Few towns and scarce services meant carting hundreds of pounds of flour, lard, bacon, beans, fruit, coffee, and salt. They also carried cornmeal, eggs, potatoes, rice, yeast, and a large barrel of water tied to the side of the wagon. Halfway across the hot, barren prairie, water often ran out, and they collected it crossing rivers or during rare rainstorms. Cattle and people withered without it. 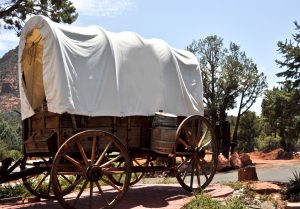 They also carried a reflector oven (tin kitchen) to cook meals, consisting of meat hunted along the trail, baked bread, hard tack, beans, bacon, and dried fruits. Without an ice source, they preserved their food with salt, and without kindling on the prairie, they collected buffalo chips (dried animal feces) to fire up the reflector oven and start campfires. 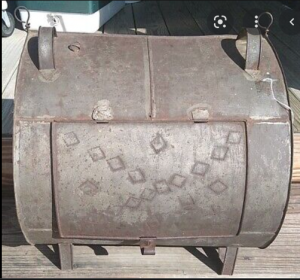 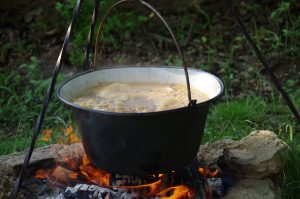 Movies and historical fiction novels give romantic notions of travel on the Oregon Trail. But diseases such as cholera, accidents, swollen rivers, and exhaustion took nine out of ten lives. The Oregon Trail afforded little time for leisure. Most pioneers spent their days walking the trail, tending camp, and fending off various dangers, including snake bites and nefarious folks stealing vital resources. Suicide was common.

Only faith and long-suffering kept the pioneers’ hopes and dreams alive. They deserve great honor and respect for risking all to obtain a better life.

(Originally appeared as a Guest Blog, How the Pioneers Really Fared on the Oregon Trail, Part 1 of The Sojourner’s Quest “Fact or Fiction” in the Search Beyond Lies Fact or Fiction series by author Karen Fisher’s blog site: https://www.kvfischer.com/?p=2232)