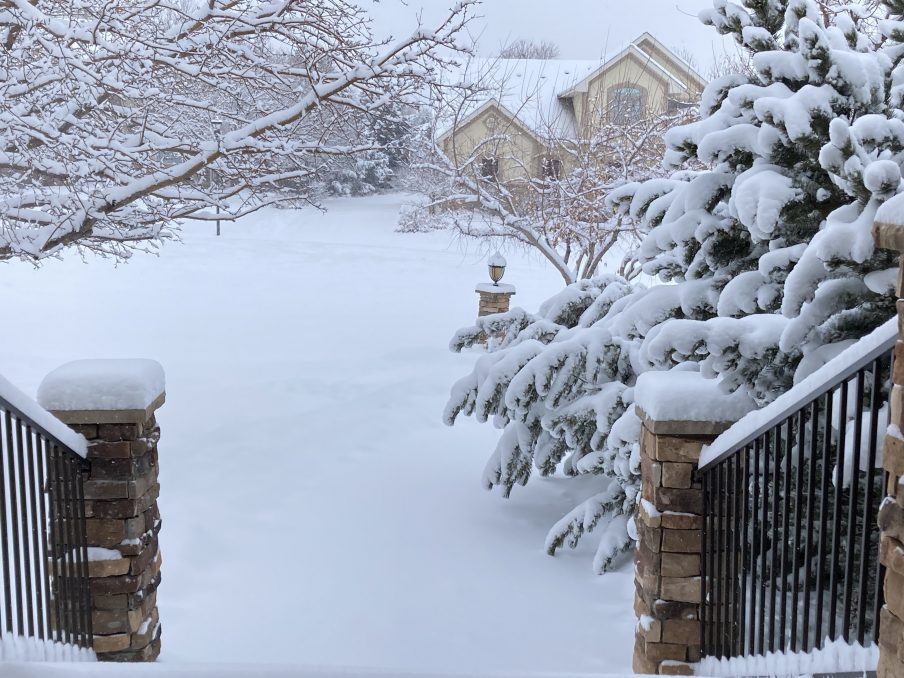 As I sit at my computer in a warm house this January wintery morning, I look out my window at the white, pillowy snow that accumulates, blanketing our neighborhood with more than eight inches of snow and still mounting.

The snowstorm transports me to another era when tremendous cold and miserable snowstorms impede the progress of a regiment of men in a high alpine pasture of Savoy, known as the Plan de Jovet. Nearby, Mount Blanc looms in the distance.

The troops still have a hundred miles and many days to tread through the rugged Alps to their home valleys in Piedmont, Italy. It’s August 1689, and Europe has experienced a miniature ice age throughout the seventeenth century, causing extreme weather. Even The Thames River has frozen over in recent years. 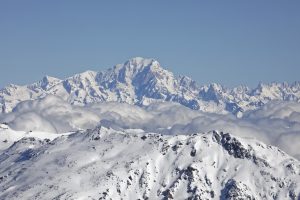 The armed expedition commissioned by William of Orange (King of England) became known as the Glorious Return of the Protestant sect known as the Waldensians to their alpine valleys after Louis XIV of France exiled them to Switzerland. The Waldensians had endured centuries-long persecution by the church of Rome, and now they were to receive their vindication.

When Louis XIV inherited the throne in 1642, he made it his mission to wipe out all Protestantism in Europe. Convert to Catholicism or die. Though Vittorio Amedeo II, Duke of Savoy, renounced his alliance with France in 1690, allowing the Waldensians back into their territory, strife would continue for another three centuries. In July 2015, Pope Frances apologized to the Waldensian Church for a millennium of persecution.

The historical experience of the Waldensians captured my attention in the 2000s and culminated in my writing and publishing two contemporary suspense novels—Light Out of Darkness (2015) and Undaunted Valor (2018)—the second one following the course and struggles endured by the faithful of the Glorious Return. 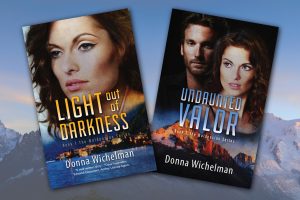 Contemplating the Waldensians’ courage and enduring faith to stay the course through hardships, I turn to a book written by their leader, Monsieur Henri Arnaud, who comments on the travails through the treacherous mountain passes during inclement weather:

“If the ascent of an abrupt mountain is difficult, the descent is not less so. Thus, here they were obliged to descend, seated and sliding, as though on a precipice, and with no other light than proceeded from the whiteness of the snow. In this manner, they arrived late at night at St. Nicolas de Verose … On this spot, deep as an abyss, desert and cold, the Vaudois (Waldensians) were compelled to halt, with no fuel but what they obtained by unroofing the huts which sheltered them from the rain, thus escaping one misery at the expense of encountering another” (The Glorious Recovery by the Vaudois of their Valleys, Henri Arnaud, pp. 47 – 48). 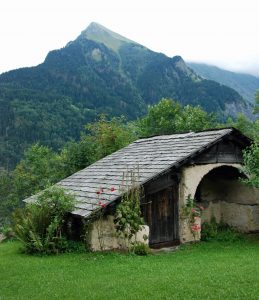 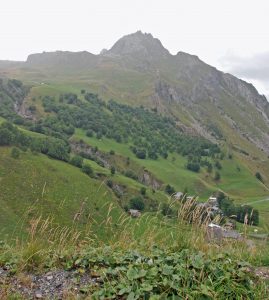 On the Trail of the Glorious Return: September 2015 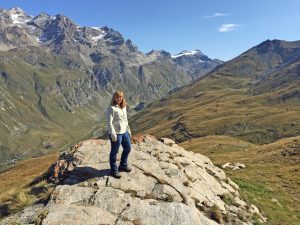 On the Trail of the Glorious Return: September 2015

Elsewhere, Arnaud attributes the extraordinary courage displayed by his men as “the hand of the Almighty … and his power … illustrated by this little band of the faithful.”

Looking out my window once again, I wonder about the wintery trials in my own life and whether I would display the same kind of courage under similar circumstances. I know that the only way I can remain in the eye of the storm without giving up and giving in is by trusting the hand of God to direct my path and making the most of whatever comes my way.