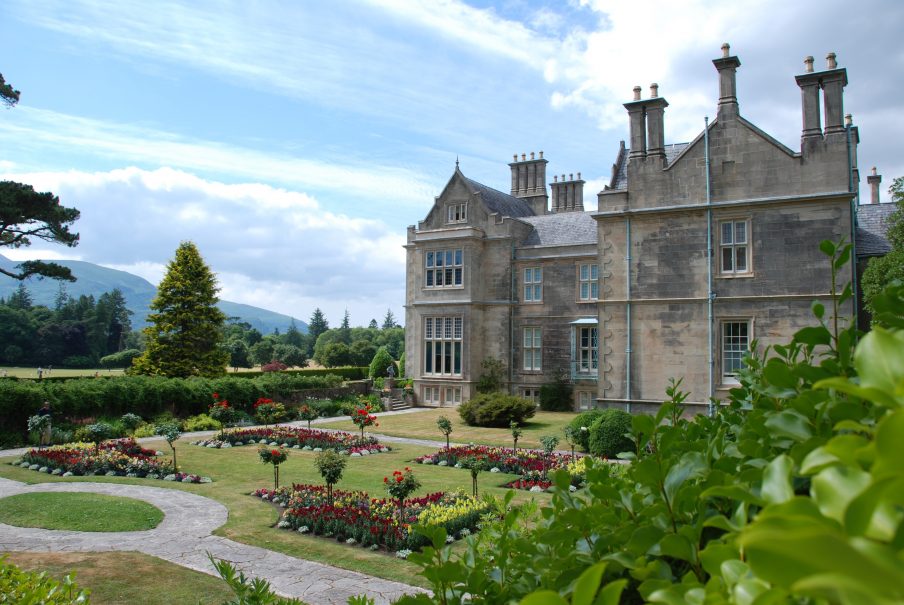 If you’ve read my blogs, you know one of the more enjoyable aspects of being a writer of historical fiction for me is research, especially if I have the chance to go to the place that I’m researching. In the case of Muckross House, the historical mansion and environs became a flashback scene for my protagonist, Anna, in A Song of Deliverance, Book One of my Singing Silver Mine Trilogy currently in progress.

The dramatic landscape and the sixty-five-room mansion that has graced the Muckross Peninsula between Muckross Lake and Lough Leane in Killarney National Park since 1843 have an illustrious history that dates back to 1656 when Thomas Herbert of Montgomery, Wales, was appointed land agent by his cousin. Thomas Herberts’s son, Edward, leased the lands from Irish owners, the MacCarthys. His son, also called Edward, was the first Herbert to live on the land. Throughout the eighteenth century, the Herbert family became very wealthy from copper mining on the Muckross Peninsula and became the actual owners of the lands at Muckross in 1770. 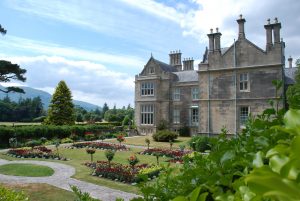 A number of land improvements were made throughout the years as the property passed down through the generations of Herberts. Then in 1839, two years after the second Henry Arthur Herbert married Mary Balfour–watercolor artist and direct ancestor to Arthur Balfour, 1st Earl Balfour, who issued the Balfour Declaration in 1917–the couple hired architect William Burn and construction commenced. The house was completed in 1843, two years before the Great Famine when the Herberts returned to England with their four children.

The Herberts made extensive improvements to the house in the 1850s in preparation for Queen Victoria’s visit in 1861. It’s rumored that the preparations along with other factors combined to begin a financial decline that ended in 1897 when the Herberts were refused further loans and the property fell into the hands of the bank. Between 1899 and 1929, the house changed hands twice.

It was first bought by Arthur Guinness, 1st Baron Ardilaun in 1899 and rented out as a hunting lodge to wealthy families. Then in 1911, a wealthy California mining mogul, William Bowers Bourn, bought the mansion and passed it on as a wedding gift to their daughter Maud and husband Arthur Rose Vincent. The Vincents lived in the house until 1929 when Maud died of pneumonia. Three years later, the Bourns and Arthur Vicent agreed to give the eleven-acre estate to the nation of Ireland. The estate helped form the present-day Killarney National Park, the first national park in the Republic of Ireland, and was expanded to include the former Earl of Kenmare’s estate. 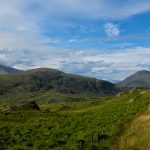 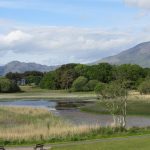 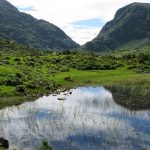